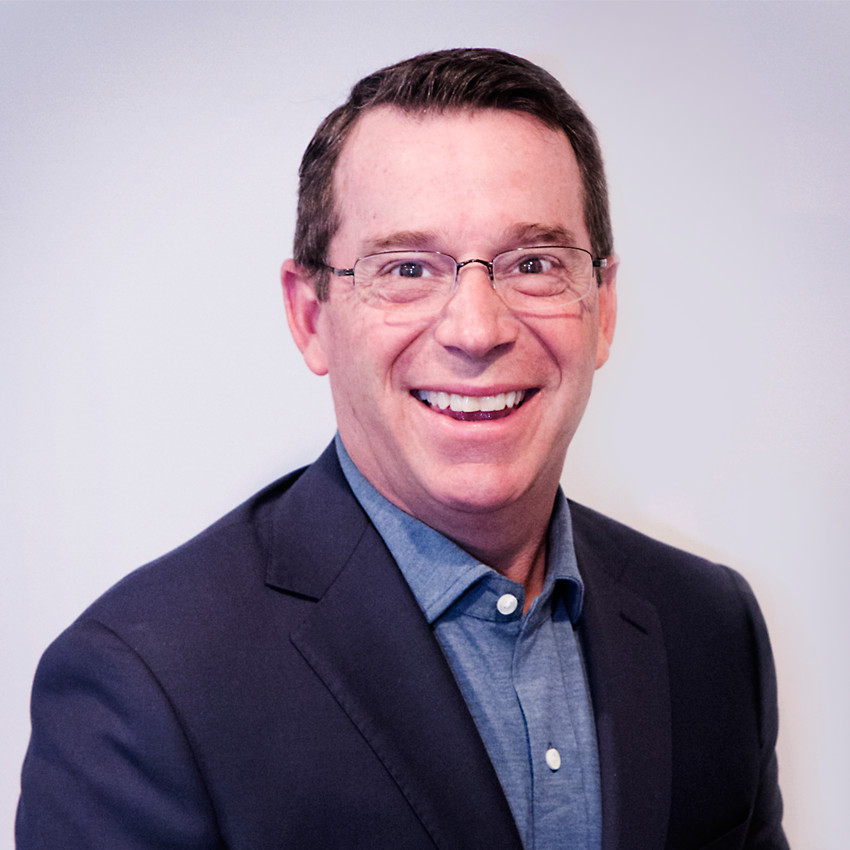 Dr. Glenn Boyles is an orthodontist who practices in Morgantown and Fairmont, WV.  He graduated from the West Virginia University School of Dentistry in 1989 and began his practice of general dentistry in Fairmont.  He also began teaching at WVU during that same year and has been on the faculty of the School ever since.  In 2004, Dr. Boyles made the decision to pursue his dream of becoming an orthodontist and entered the graduate program of orthodontics at WVU.  Upon graduating in 2007 he opened 2 offices and began practicing orthodontics.

Dr. Glenn has served as the interim director of Pediatric Dentistry as well as assistant professor in the Department of Orthodontics at West Virginia University.  He has presented lectures to various groups over the last 2 decades and continues to be a very active teacher.

Having been blessed to treat his patients for over 27 years, Dr. Boyles has decided to use the most technologically advanced systems, including digital scanning, digital radiography, a paperless charting system.  He remains very active in his community and serves on the Vestry at Christ Episcopal Church. Golf is also a high priority for Dr. Glenn.

Dr. Glenn married his dental school classmate, Dr. Laura Withers-Boyles, in 1989 and they have two children, MacKenzie and Catherine.  He and his wife are very proud of their children. 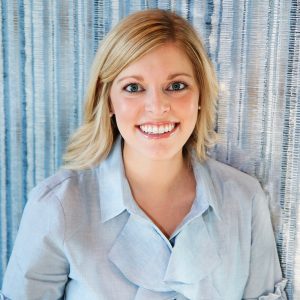 Dr. MacKenzie Boyles-Horan, is an orthodontist practicing in Fairmont and Morgantown, WV. She is Dr. Glenn’s oldest daughter and grew up in Fairmont, WV. She studied Bio-Chemistry at Marietta College in Marietta, OH, where she also played soccer and tennis. She then attended WVU School of Dentistry where she received her dental degree in 2015. She then completed her graduate program in orthodontics at WVU.

Dr. MacKenzie met her husband, Sean, in dental school and they were married in 2015. They currently live in Morgantown, WV with their Standard Poodle, Graham. In her free time, she enjoys attending Mountaineer sporting events, playing with her dog, and hanging out with friends & family.

Dr. MacKenzie is grateful to be a part of the practice and is excited to be able to work alongside her father. She specifically has an interest in Invisalign treatment for all ages. 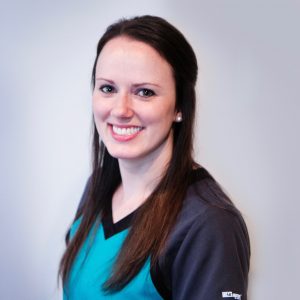 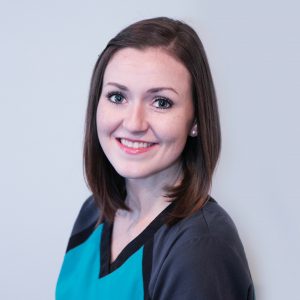 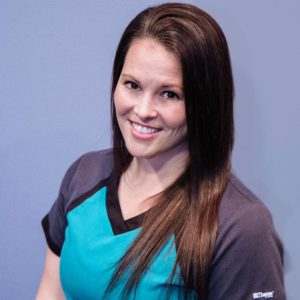 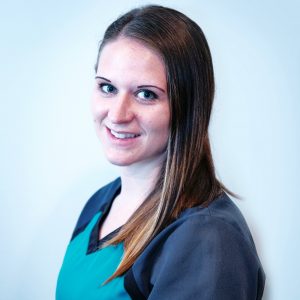 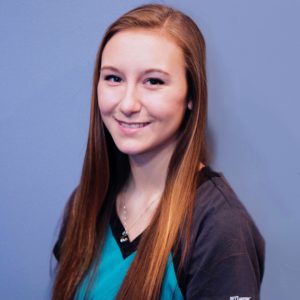 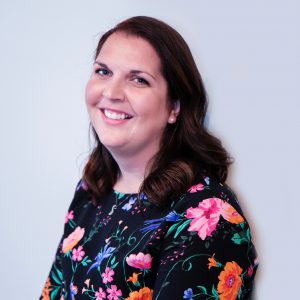 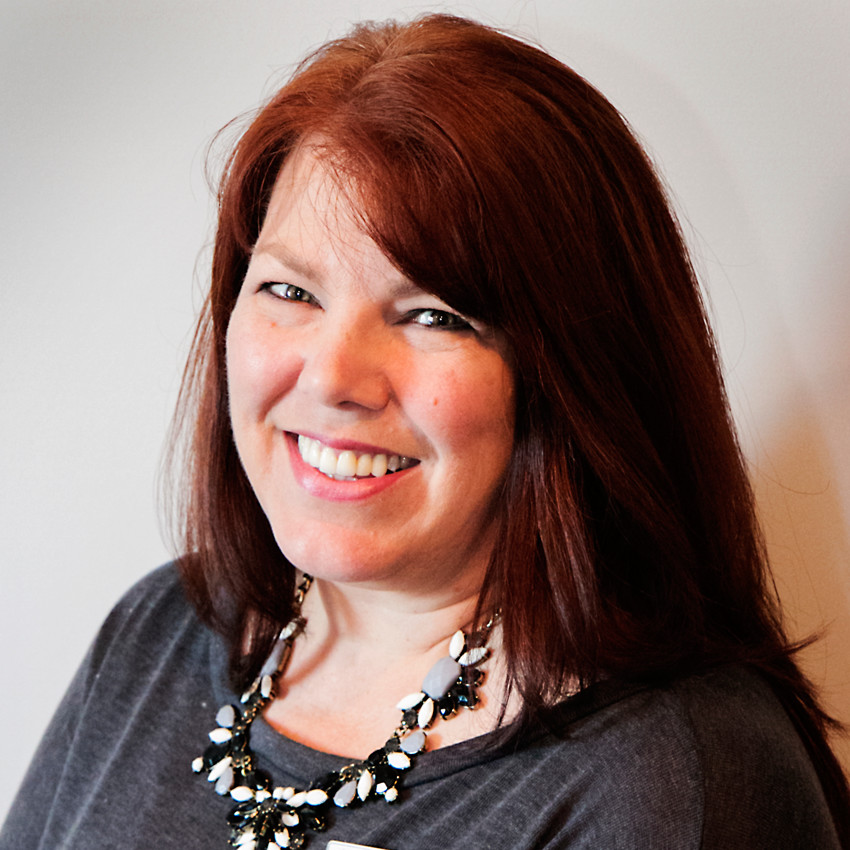 Beth Slusser is the financial coordinator for Boyles Orthodontics as well as an adjunct professor of journalism and English at Fairmont State University.

Beth lives in Fairmont with her husband of 30+ years, Bradley. She has three children, Alexander and his fiancé Rachel Severance of Arlington, VA, Noel and Zachary Taylor of Morgantown, and Grace and Jacob Lenhart of Fairmont. She has two grandsons, Jackson and Emmett.